Before the band was formed in 1999, Dave Ball had run a monthly beginners' session in The Grouse above Froggatt Edge in Derbyshire's Peak District. The aim was to allow young people and adult beginners to play together in public; to learn a couple of new tunes every month; to become more familiar with traditional music and to develop a repertoire of common session tunes.

This was reasonably successful, but as participants developed as musicians the idea grew that it would be more challenging, and of more ultimate benefit, to change the focus to something with more specific long term goals. Hence the idea of a project to create a beginner ceilidh band.

From the very first band meetings it was clear that we were not simply a workshop project but that we already saw ourselves as an embryonic band. One of the first requests was to have a proper name for the band and "The Well-Dressed Band" was dreamed up and accepted at once.

For the first couple of years we had a 50/50 split between young and older musicians, although this has changed as the younger ones have grown up, started serious exams, or gone off to college.

As part of our initiation process we organised a series of dances in Bakewell Town Hall. Since then we have grown from a training band with a small repertoire and little experience, to a band with a recognisable style, a large selection of tunes, and considerable expertise in playing for dances and organising events.

For a number of years the band has organised a regular series of 'home grown ceilidhs' which are held at the Broomhall Centre in Sheffield approximately every six weeks. These are orgnised in conjunction with a partner charity enabling them to raise some money but also provide a social get together for their supporters. 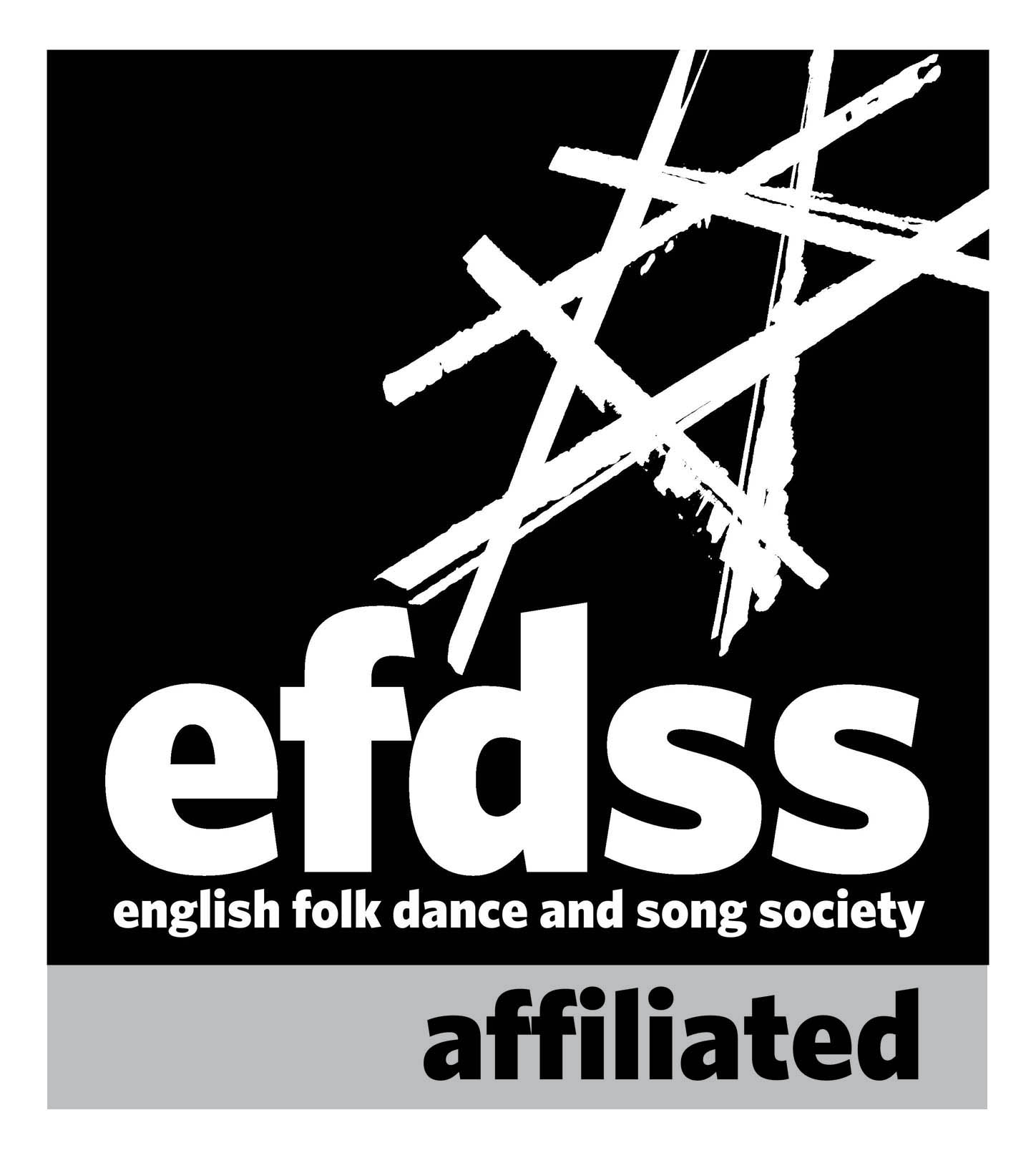